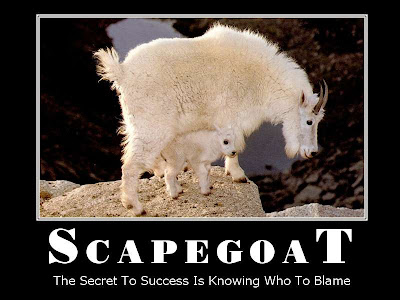 A newspaper says a suspected member of the Pink Panthers group of jewel thieves has pleaded not guilty at the start of his trial in Montenegro.

Vladimir Lekic was arrested in June on an Interpol warrant. He is charged with taking part in a robbery in Frankfurt in December 2003, when watches worth about C1 million ($1.31 million) were stolen from a jewelry store.

The Saturday edition of the Vijesti daily quotes Lekic as telling the judges that "I did not steal anything." He reportedly said Friday that he was only passing through Germany at the time of the robbery.

The Pink Panthers are believed to be mainly from the Balkans. They are suspected of jewel thefts worth more than $150 million (C114.41 million) in Europe, Asia and the Persian Gulf.
Art Hostage Comments:
The Montenegrin government agreed earlier this year to put this man on trial as part of deal to gain entry to the EU.
As a result, Germany agreed to sponsor Montenegro in its application to join the EU.
There has been hundreds of millions invested in Montenegro already by the private sector and EU membership will bring further hundreds of millions in loans and EU investment.
Those who have already invested heavily in Montenegro have a vested interest in seeing Montenegro join the EU and if that means throwing a few pawns to the Wolves then so be it.
This show trial is mere window dressing to appease the EU, via Germany and one suspects Vladimir Lekic will be quietly released once the objective has been achieved.
Posted by Art Hostage at 11:04 pm