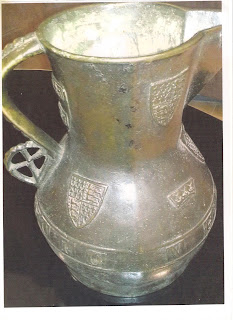 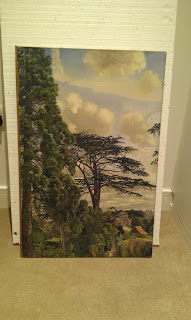 A man charged with the theft of the Wenlok Jug pleaded guilty at Luton Crown Court today (February 11).

A third man aged 47 was arrested in connection with this investigation but he was released without further action.
Nash and Kybert will be sentenced at Luton Crown Court on March 15.
DI Martin Peters said: “This was a high profile case which involved the theft of a national treasure and attracted a lot of public interest. The amount of evidence gathered by officers has meant that the offenders had no alternative but to plead guilty.”
Posted by Art Hostage at 5:28 pm