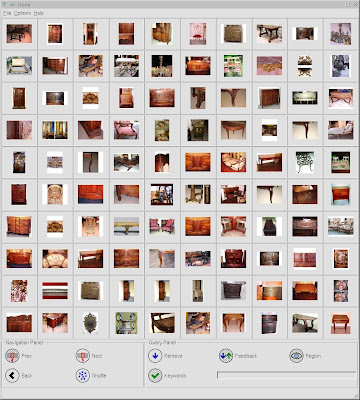 
A large quantity of antiques were stolen from a house in West Haddon.
The house in Station Road was broken into sometime between 2pm and 8.30pm on Friday August 31 and an untidy search of the premises took place.

The offenders took a haul of valuable antiques including jewellery and watches.

Also among the stolen property was a silver Georgian teapot and stand and a unique American pendulum clock.

The clock is about 22 inches long and 14 inches wide. It is made of wood and glass and has two Peacocks engraved on the glass front.

Police would like to speak to anyone who may have been offered any of these unique items for sale.

I have been waiting for this to be reported as there was a specific reason why it was targeted on a Friday afternoon.

Located not far from the Motorways/Freeways, these stolen antiques changed hands several times during the following Saturday morning.

I am still waiting for the big art theft at ------- to be reported in the press.

Last I heard was the plan was in the final stages and was ready to be executed.

As the clocks go back at the end of October darkness will descend earlier in the day, allowing Art thieves to use the cloak of darkness to carry out planned robberies and deceptions against the vulnerable, elderly, art collecting community.

Perhaps Police think if they stop reporting art thefts in the media the public may think art theft is a rare occurrence.

Truth is, there have been many art thefts recently that have gone unreported and many more to follow during the coming Fall and Winter, will these hit the headlines?

A glimmer of hope is a recent success, well sort of.