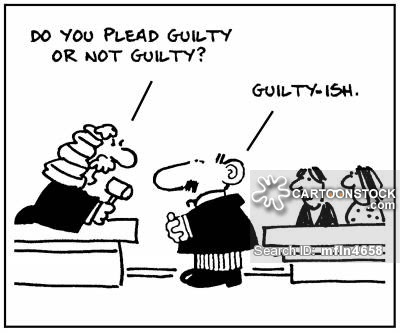 Met Police photo showing the aftermath of the raid

The jury in the trial of four men accused of involvement in the Hatton Garden raid, in which an estimated £14m worth of jewellery and valuables were stolen, have retired to consider their verdicts.
The heist, believed to be the largest burglary in British legal history, saw a gang of thieves carry out the "sophisticated" and meticulously planned break-in over the Easter weekend last year.
The group used a drill to bore a hole through the metre-wide wall of a vault in London's jewellery quarter, before ransacking 73 safety deposit boxes.

The scene of the raid
Four men - said to be the ringleaders - have already pleaded guilty to their part in the raid at Hatton Garden Safe Deposit and will sentenced later.
Another four defendants went on trial in November at Woolwich Crown Court.

1/7
They include Carl Wood, 58, of Elderbeck Close, Cheshunt, Hertfordshire; William Lincoln, 60, of Winkley Street, Bethnal Green, east London; and Jon Harbinson, 42, of Beresford Gardens, Benfleet, Essex.
All are charged with conspiracy to commit burglary between 17 May 2014 and 7.30am on 5 April 2015.
A fourth man, Hugh Doyle, 48, of Riverside Gardens, Enfield, north London, is jointly charged with them of conspiracy to conceal, convert or transfer criminal property between 1 January and 19 May 2015.
Doyle also faces an alternative charge of concealing, converting or transferring criminal property between 1 April and 19 May 2015.
During the trial the jury heard that the oldest man involved in the raid was convicted over the Brink's Mat gold bullion armed robbery in 1983.
Brian Reader, 76, was jailed for eight years for conspiracy to handle stolen goods after the £26m raid on a warehouse at Heathrow Airport.
Reader, of Dartford Road, Dartford, Kent is one of the four accused who earlier pleaded guilty.
The others are John "Kenny" Collins, 75, of Bletsoe Walk, Islington, north London, Terry Perkins, 67, of Heene Road, Enfield, and Danny Jones, 58, of Park Avenue, Enfield.
In October, Jones took police to Edmonton cemetery in North London to show them where he had buried his share of the proceeds beneath a bank of plaques marking buried ashes.
A large part of the haul has been recovered but the prosecution said "many millions" were still missing.
Posted by Art Hostage at 5:22 pm