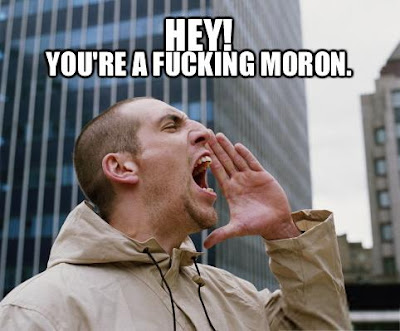 
A £1 million painting stolen by a gang of "clueless" thieves has been recovered by police after it was discovered on sale at a flea market for just £350.

Famous for his popular scene painting Giandomenico Tiepolo's 350-year-old 'Scenes from a Venetian Carnival' was stolen last year from the home of a private collector.

Yesterday police announced that it had been recovered along with more than a dozen works of art worth more than £2.5 million in a series of raids on flea markets.

Police also made several arrests in the operation which cracked a gang of "clueless" art thieves who were raiding homes in Rome and selling paintings through flea markets across north east Italy.

Tiepolo's "Scenes from a Venetian Carnival" was discovered by amazed undercover police officers for sale at a flea market in Pordenone near Venice with a price tag of just 500 Euro (£350).

Officers said the gang had no idea that the works they had stolen were worth millions and simply sold them on for just a few hundred pounds at flea markets.

Tiepolo was born in Venice in 1727 and lived in the area until his death at the age of 77 and was commissioned to paint several huge works in Venetian palazzos and his works are characterised by vivid colour and movement.

Yesterday a police spokesman in Pordenone said:"The operation recovered several pieces of stolen art work but the most important was the Tiepolo painting.

"We had been working undercover for several months after receiving intelligence on this gang who were stealing in Rome and then selling through flea markets in the Pordenone area.

"Officers carried out a number of visits to flea markets and spotted the Tiepolo on sale for just 500 Euro.

"Needless to say the person selling it claimed to have bought it off a friend of a friend for half that amount.

"It may sound amazing but this gang was peddling works of art worth millions for just a few hundred Euros.

"After they were stolen the paintings were sold through flea markets and bric a brac shops. They were completely clueless and had no idea of the real value.

"In fact to call them clueless would be a compliment."

It is much the same in the UK where the art thieves sell high value artworks for "Shirt Buttons" according to a underworld source.

It is only when high value art handlers get their grubby hands on the art that the price goes through the roof and unrealistic demands are made.
Posted by Art Hostage at 7:32 pm