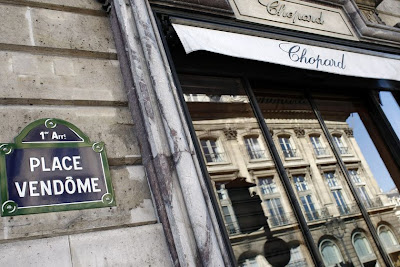 They say the 52-year-old suspect was detained in the Belgian port city of Antwerp in mid-July at the request of French justice authorities. He was extradited to France several weeks later and put in custody here.

Investigators say the man, wearing a suit and a hat, walked into the Chopard jewelry boutique on the chic Place Vendome on May 30. He threatened employees with a gun and, minutes later, walked calmly out of the store with loot worth up to €6.5 million.