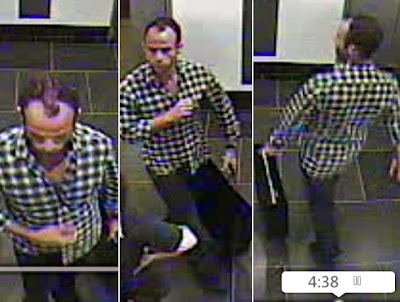 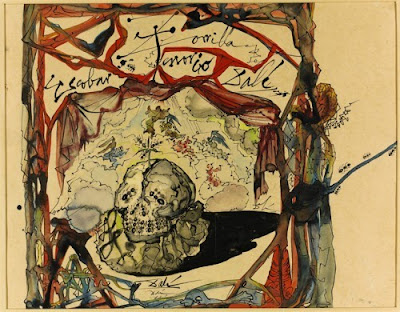 NBC News is reporting that a small Salvador Dalí work titled Cartel des Don Juan Tenorio, with an estimated value of $150,000, was stolen on Tuesday from Venus Over Manhattan, the Upper East Side gallery recently started at 980 Madison by Adam Lindemann, an art collector and writer who pens a column for The Observer. A gallery rep reached by Gallerist declined to comment.

This is the latest of a number of thefts to hit New York galleries recently. Last year, a $30,000 Steven Parrino drawing was taken from the Marc Jancou gallery in Chelsea, and in March a thief made off with a number of Ellen Harvey paintings from Rivington Street’s Dodge Gallery, but was stopped when proprietor Kristen Dodge chased the person down and retrieved the works.

The work had been installed low on a partitioned wall that was not visible from the main gallery space.

The thief certainly seems to have been well-informed: Surrealist art is hot these days. Last night, a prime Magritte made $11.3 million, nearly five times its high estimate, at Christie’s Impressionist and modern art auction in London.