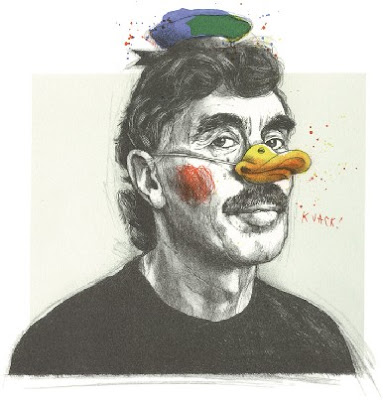 Police say the break-in happened at the Abergs Museum near Stockholm early Friday.

The museum estimates the value of the stolen artwork at around $500,000.