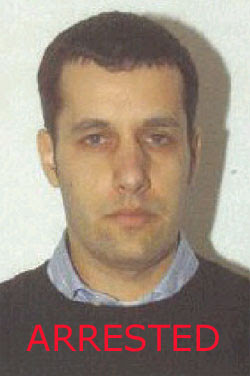 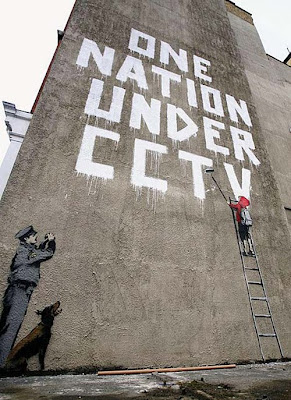 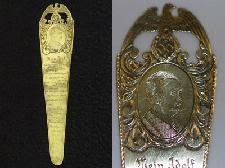 Two other men arrested with him could also be members of the gang, investigators said.

The three, who have not been identified, were picked up on Thursday as they were parking in Monte Carlo's Place du Casino, where several jewellery shops are located.

The Pink Panthers are estimated to have staged some 120 attacks on luxury stores in around 20 countries since their first robbery in London's exclusive Mayfair district in 2003.

Interpol, the international police organisation, has said there may be as many as 200 "Pink Panther" criminals, many of whom are believed to be Serbian and Montenegrin nationals with military experience.

The group was given its nickname, a reference to the debonair gentleman diamond robber from the 1960s Pink Panther film, by British police after the 2003 robbery.

Interpol has been coordinating the work of several police forces to track down the gang, which is suspected of having carried out raids in the Mediterranean millionaires' playground of Monte Carlo, the French Channel resort of Le Touquet, as well as in Germany and the Swiss cities of Lausanne and Geneva.

It has also been linked to robberies as far afield as the United States, Japan and the United Arab Emirates.

In October 2008, Monaco police arrested two suspected members of the "Pink Panther" in the same square.

And on Sunday, Montenegrin police, acting on an Interpol warrant, arrested Vladimir Lekic, another suspected member of the gang, at his home in the central town of Cetinje.

The trio allegedly made and sold bogus art as well as what they claimed was clothing designed by Vivienne Westwood and Malcolm McLaren.

They are all also accused of possessing articles for use in fraud.

Howard was remanded in custody and Parker and Grandes-Howard were remanded on bail.

The trio will appear at Southwark Crown Court on August 18.
-
Banksy back-story:
http://arthostage.blogspot.com/2008/05/stolen-art-watch-rapleys-angels-to.html
Kenmore man sentenced for stolen Hitler bookmark
http://www.king5.com/localnews/stories/NW_061909WAB-hitler-gold-bookmark-sentence-TP.6fe91c1.html
SEATTLE – A Romanian immigrant who tried to sell a stolen gold bookmark that purportedly once belonged to Adolf Hitler will spend 30 days in prison.

Christian Popescu, 38, of Kenmore was sentenced Thursday in U.S. District Court in Seattle. He pleaded guilty in March.

Popescu will also have three years of supervised release and 90 days electronic home monitoring. He could have received up to ten years in prison and a $250,000 fine.

Popescu was arrested by immigration officials in Bellevue in November 2008 after he set up a clandestine meeting with an undercover agent to sell the bookmark for $100,000.

The bookmark, believed to have been given to Hitler by his mistress, Eva Braun, was stolen from an auction house in Madrid, Spain in 2002 along with several pieces of jewelry.

It is believed Braun gave Hitler the bookmark in 1943 as consolation for his army's defeat in the battle of Stalingrad. It is inscribed, in part, with the following words from Braun: "My Adolf, don't worry … (the defeat) … was only an inconvenience that will not break your certainty of victory."

Some antiques experts have questioned its authenticity.

The bookmark is believed to have previously belonged to the family of Wilhelm Keitel. He was an armed forces chief under Hitler who was executed following the Nuremberg trials.

The Spanish auction house had paid the owner of the bookmark about $10,000 to compensate for its loss. Most of the other items stolen that day have been recovered.

At sentencing, Judge Ricardo S. Martinez said the bookmark has "great historical value for better or for worse. You had no qualms about selling it to someone who would hide it from the world.”

When ever i hear about Banksy copy cats being taken to court, it always makes me laugh. How can you copy something that a wanted criminal has created.

Banksy is being actively sought by the Tower Hamlets Council for his work in Pollock St in London.

He also copies Easy Jet logos, Tescos logos, other artists paintings and even had an exhibit at his latest in Bristol stating "The Bad Artist Immitates" The great artists steal!

If that isn't a confession i don't know.

When Banksy first published his book and i read "copyright is for loosers" on the inside cover, i knew this was far too good to be true. Banksy had his little rats chasing up people all over the world for that extra penny when he is the biggest crook of all time. One day he will take the wrong person with a bit of do to court and he will have to turn up and face a few bars of music himself.

Banksy the Hypocrite, that is what we should call him.

Well. I hardly think that Eva would have memorialised, in gold, Adolf's big loss on the battlefield, and on a bookmark, yet. Every time he would open a book he was using it in, he would be reminded of the catastrophe. Her job was to keep things light after a busy day for the Führer! Some of these memorabilia items just boggle the mind.

It was a good to visit to site...last month.here we gets lotss of information about work from home
Work From Home