Stolen Art Watch, Re-Trial Keeps Aldsworth House Accused off the Streets till 2009, at the Very Least !! 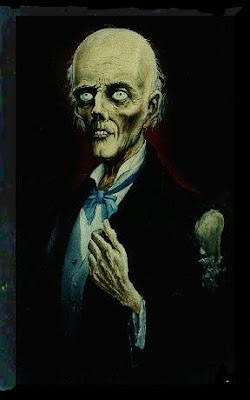 Retired major Tom Williams, 73, and his wife Sarah, 68, were tied up during the raid at Aldsworth House, Chichester, in June 2006.

The robbers coshed Mr Williams and threatened to pull his fingernails out with pliers unless he gave them the keys to the safe.

The three balaclava-masked robbers escaped with antiques and jewellery worth £382,000.

Wolfgang Schmelz, 57, and Christopher Doughty, 48, both from Southampton, were arrested in Hove four days after the raid.

They admitted one charge of handling stolen property from Aldsworth but denied robbery.

The jury was discharged today when it was unable to reach a verdict on the robbery charges after eight days.

Doughty and Schmelz were remanded in custody until the trial takes place on January 5 next year.