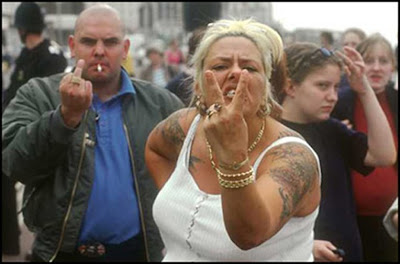 It is the first verdict to be delivered by the jury in the trial of three men following a robbery at Aldsworth House, in June 2006.

Wolfgang Schmeltz (57), William Johnson (47) and Christopher Doughty (48), all from Southampton, are accused of tying up the elderly homeowners and threatening to pull out their fingernails with pliers if they were not told the whereabouts of the jewellery.

In the nine-week trial, the jury has heard how the men are alleged to have stolen £380,000-worth of antiques, including guns, medals, and jewellery from the house.

The jury was sent out on Tuesday morning and are continuing their deliberations on Friday April 18.
Art Hostage comments:
Boy, have I got news for you on the South Coast Antiques Mafia, especially Phil Capewell, who has more form than Arkle.
More verdicts are due so I will wait before revealing the truth about these so-called Brighton Antiques Mafia figures.
I want you to consider the chronology of art and antiques theft, from the intelligence gathered by Brighton Knocker Boy's to the End Art collectors in America, Asia and Europe.
From top to bottom there is a dishonest chalk-line running through the Art and Antiques trade, therefore one could come to the valid conclusion, the whole Art and Antiques trade is rotten to the core. 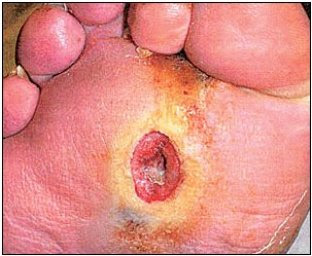