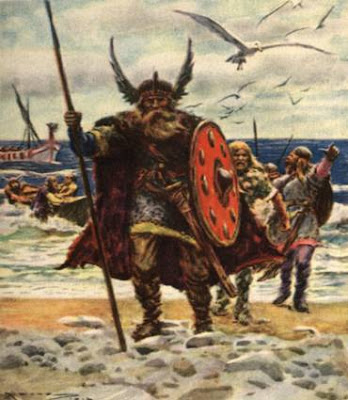 VANCOUVER -- The RCMP say no new tips have come in since they appealed last week for the safe return of two missing Bill Reid artworks, after the theft last month at Vancouver's Museum of Anthropology.

Constable Annie Linteau says investigators have received no new information from the public, despite an appeal by police for information on the two missing pieces - a gold eagle brooch and an argillite pipe panel.

Meanwhile, a media report suggests charges may never be laid in the case.

According to the CBC, a deal was worked out with the suspects, offering immunity or at least leniency if the artworks were recovered intact.

The report also says one of the Bill Reid items surfaced at a Vancouver pawn shop 24 hours after the May 23-24 theft, but was reclaimed by the person who brought it in after the intense media coverage surrounding the thefts.

Thirteen of the 15 items stolen from the museum were recovered in raids in Burnaby and New Westminster more than a week ago.

All of the Reid items were in good shape, according to police, but the three stolen pieces of Mexican jewellery had been dismantled.

Three suspects were taken in for questioning, but no charges were laid.
Art Hostage comments:
Information coming in, one last push guys, Danegeld first, then final return, otherwise
Norway will they return !!! 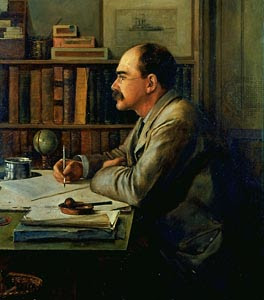 IT IS always a temptation to an armed and agile nation,
To call upon a neighbour and to say:
"We invaded you last night - we are quite prepared to fight,
Unless you pay us cash to go away."

And that is called asking for Dane-geld,
And the people who ask it explain
That you’ve only to pay ’em the Dane-geld
And then you’ll get rid of the Dane!

It is always a temptation to a rich and lazy nation,
To puff and look important and to say:
"Though we know we should defeat you, we have not the time to meet you.
We will therefore pay you cash to go away."

And that is called paying the Dane-geld;
But we’ve proved it again and again,
That if once you have paid him the Dane-geld
You never get rid of the Dane.

It is wrong to put temptation in the path of any nation,
For fear they should succumb and go astray,
So when you are requested to pay up or be molested,
You will find it better policy to say:

"We never pay any one Dane-geld,
No matter how trifling the cost,
For the end of that game is oppression and shame,
And the nation that plays it is lost!"

Not to forget Lance and Angela !!
Hope it is not true the Bill Reid pipe has suffered damage ?
If the damage to the Pipe is preventing it being returned then don't worry it can be repaired, better back damaged, then not back at all !!
Lets put this whole episode to bed and see both the final Bill Reid icons returned, if the Eagle pin has not been already !!!