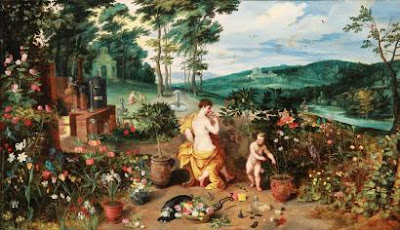 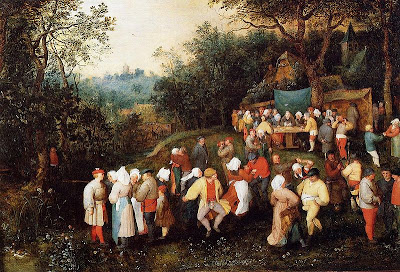 in the Walloon Brabant La Hulpe (La Hulpe) from the end of January
a private collection of three paintings by Jan Brueghel the Elder stolen. That
Belga learned from a reliable source and confirmed by the cell, Art and Antiques
of the federal police. *


The theft happened on January 26 in a house in La Hulpe. Unknowns
broke in and stole the three paintings and some jewelry. The case of
works by Jan Brueghel the Elder (1568-1625), nicknamed the Velvet
Brueghel, the son of Pieter Brueghel the Elder. Two works set
landscapes with travelers and a third painting is titled
"Allegory de l'Odorat". The cell Art and Antiques from the federal police
confirms the art theft. The cell has the international
police organization Interpol on, who launched a call to
persons who have more information about the theft or the location of the
stolen paintings. For now, the perpetrators without a trace.