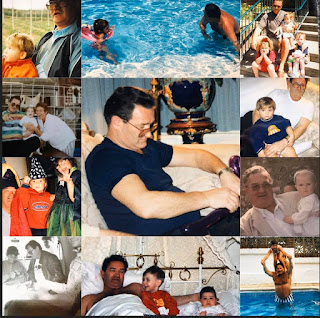 There is so much to say about Terry Boyle, some good, some great and some indifferent.
I shall take time to review my archives to give the whole story of how Terry Boyle went from the Whitehawk gutter to Brighton Antiques trade Hall of Fame.

Back in 1987, at Richards Restaurant Western road Brighton, Terry Boyle, whilst protecting his younger brother Stephan, recieved a Stanley Knife wound to his stomach, which needed 48 stitches for the deep cut. Terry Boyle suffered many years of pain from this Stanley Knife wound, reminding him he was not invincible.

Another story:
When Terry Boyle and his loyal wife Georgina were landlords of the Blue House pub in Brighton when a local bully and gormless thug Micky Douglas was being loud and aggressive.
Terry Boyle stepped in and knocked out Micky Douglas with one punch, causing him to slide down the wall, bang, lights out Micky Douglas.
From then on Terry Boyle was called, amongst other names, Terry "One Punch" Boyle.

Lets go back to May 1984, Terry Boyle was getting ready for his annual four weeks in Lindos Rhodes Greece, when Brian "Herpes" Groves and Danny "The Mong" King burgled a house near Brighton and escaped with several paintings including a Joshua Reynolds. Terry Boyle bought them, offering £5,000 now or £9,000 later, "Herpes" Groves & "The Mong" King took the £5,000 now lol 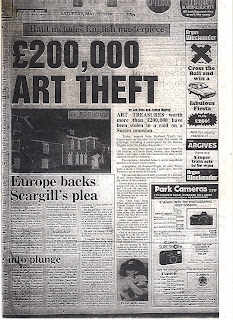 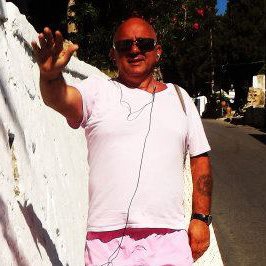 Terry Boyle sold them on quickly for £10,000, doubling his money,  to, wait for it, guess who lol

These paintings were later sold, the Joshua Reynolds sold in 1988 for £135,000, then sold on by Colnaghi art dealers for £500,000 and now hangs in Japan in a museum who refuse the hand it back to the rightful owners heirs.

Anyone with stories to tell about Terry Boyle can message me in confidence on twitter: 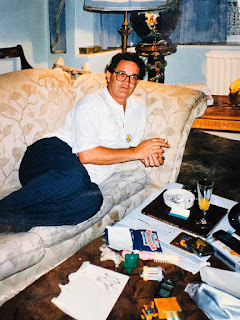