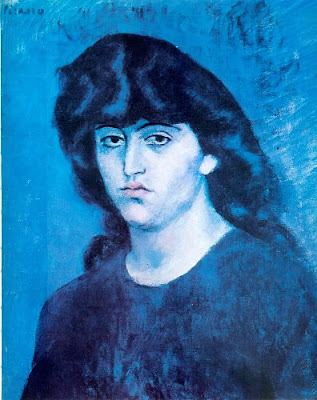 http://news.bbc.co.uk/2/hi/americas/7154101.stm
Thieves in Brazil have stolen two paintings said to be worth $100m (£252m) in a dawn raid on Latin America's most renowned museum.
Police said Pablo Picasso's Portrait of Suzanne Bloch, and The Coffee Worker by Brazil's Candido Portinari, were taken from the Museum of Art of Sao Paulo.

The operation, which lasted about three minutes, was caught on security cameras, officials said.

Police investigating the theft are due to give a news conference.

The thieves left behind some of their tools, and police have shut down the museum to search for clues, officials said.

The Portrait of Suzanne Bloch, painted in 1904, is among the most valuable pieces in the museum's collection.

The Coffee Worker (O Lavrador de Cafe) was painted in 1939 and is one of Portinari's most famous works.

O Globo newspaper said that the museum's press service had estimated their joint worth at more than $100m.

However, museum spokesman Eduardo Cosomano told the Associated Press news agency that it was difficult to judge their exact monetary value. 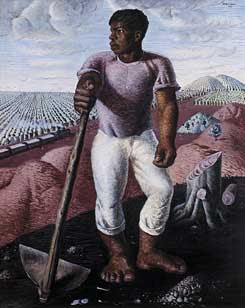