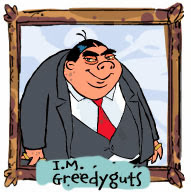 Tracking Stolen Art, for Profit, and Blurring a Few Lines 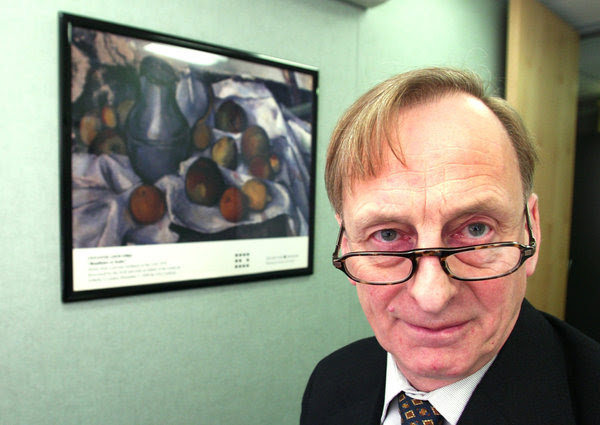 "Everyone agrees there’s a real need for this kind of organization," says Julian Radcliffe, owner of the Art Loss Register, a private company that tracks stolen artworks.

Early in the morning of May 11, 1987, someone smashed through the glass doors of the Museum of Modern Art in Stockholm, removed a Matisse from a wall and fled.