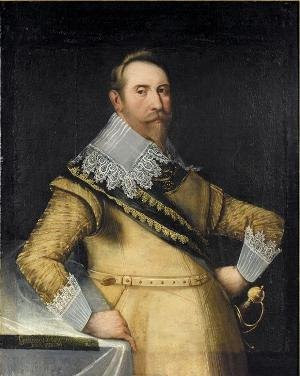 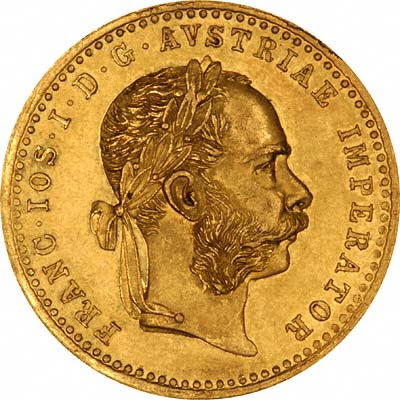 A case of conflicting principles that's as good as gold
Judge decides how to split up the booty when the protection of property and protection of commercial transactions collide
Ian Mulgrew, Vancouver Sun
http://www.canada.com/vancouversun/news/westcoastnews/story.html?id=7911f9b3-840d-4f9b-8ffc-a2313157ad5a&p=1
Published: Monday, August 25, 2008
Finder's keepers? Even if it's rare Swedish gold coins worth nearly $200,000, the kid's rhyme guides the law unless there's proof of ownership.

With that kind of reasoning, B.C. Supreme Court Justice Bruce Butler has turned an October 2005 West Vancouver Police bust on its head and handed a valuable gold coin back to a woman whose mother bought a handful at a garage sale for $5.

"This case raises squarely the conflict between two principles, protection of property and protection of commercial transactions," Justice Butler said, splitting the antique booty between the daughter and a collector.


Three years ago, the North Shore force trumpeted a sting operation in which a Langley man was nabbed apparently trying to sell five coins minted in the 17th and 18th centuries supposedly stolen in 1994.

The original "crime" had been rendered a cold case until the Royal Coin Cabinet in Sweden -- a division of the Museums of National Antiquities in Stockholm --received an e-mail in 2005 offering the coins for sale.

Two were larger and unique, a 1735 five-ducat and 1643 three-ducat Kristina Riga. There were also a one-ducat Riga dated 1646, a one-ducat Gustav II Adolph dated 1632 and a one-ducat Karl XII from 1701. Staff at the museum checking their provenance discovered the 11-year-old alert and called the owner, Klas-Olof Algard, a well-known currency specialist from Sweden who moved to B.C. in 1987. He claimed the coins were stolen from him. West Vancouver police were summoned and an officer posing as a coin appraiser from the museum arranged to meet the would-be coin seller at the Pan Pacific Hotel. They arrested a 63-year-old man who showed up with the delicate, wafer-thin discs of gold then worth about $165,000.

Algard always maintained that a briefcase containing the coins was swiped Oct. 27, 1994 from an Ambleside clothing store as he did errands before catching a plane to Europe. But Justice Butler decided Friday that didn't happen and that is was more likely Algard lost his briefcase in the rush of trying to get things done.

The man trying to sell the coins was not some crook but actually a representative of Stephanie Manning, whose mother bought them at an eastside garage sale in 2000.

Manning's mother died of cancer in 2004 and her dad gave her the coins.

That's when she became curious, did a bit of research and figured she'd become an Antiques Roadshow winner. She asked a friend to make inquiries about selling the coins and he called the museum in Sweden.

After his arrest, she sued to have the coins returned, saying they were rightfully hers.

And proving ownership of the coins proved more complicated than expected because Algard gave police different, conflicting statements over the years.

In 1994, he said seven coins were stolen; later he said it was four, then in 2005, after they turned up, he said five were taken. There were other anomalies.

And unfortunately, in March 2006, shortly after the coins were returned to him, Algard died before he could clear up those questions.

Manning said that her mother purchased the coins in good faith.

An archaic section of B.C.'s commercial law states: "If goods are sold in market overt, according to the usage of the market, the buyer acquires a good title to the goods, as long as they are bought in good faith and without notice of any defect or want of title on the part of the seller."

But both parties in this case agreed that is a legal anachronism.

"I note as well that B.C. remains the only jurisdiction in Canada where the market overt section of the English Sale of Goods Act remains," Justice Butler added. "It was repealed in 1995 in the United Kingdom."

He relied instead on the principle reflected in the Latin maxim nemo dat quod non habet (literally "no one [can] give what one does not have"), that no one can transfer better title to goods than he or she possesses.

Where goods are lost or misplaced, the owner retains legal title and it is irrelevant Ovsenek bought the coins in good faith: The seller did not have the authority to sell the coins.

Justice Butler concluded that given the documentary evidence from 1994, Algard was the rightful owner of two one-ducat coins, the three-ducat and the five-ducat. But he said the estate had failed to establish the fifth coin belonged to him.

In the absence of proof of ownership, though, it's finder's keepers.

"I can infer that the [fifth] coin was lost with the other four coins," the judge concluded. "However, I cannot infer on the basis of the admissible evidence that it was owned by Mr. Algard."

As a result, the judge had no reason to void the garage sale transaction as it pertained to that ducat.

imulgrew@vancouversun.com
-
Art Hostage would like to thank Mr Lawrence Chard for the use of the coin photo.
-
Chard are a leading coin and bullion dealer, based in Blackpool UK
-
The Chards website can be found here:
-
http://www.chards.co.uk/
Posted by Art Hostage at 6:57 pm

If you are going to use our coin photographs (Austrian Ducat), we think you should at least include a credit and a link.
www.chards.co.uk