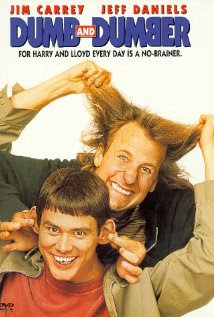 "Crass ineptitude": Two thieves who stole priceless antiques and then couldn't find them are jailed

Lee Wildman and Adrian Stanton hid their £2MILLION haul on wasteland but were never able to locate it.

Two inept thieves who made off with antiques worth £2million and then couldn't find where they stashed them, have been jailed.
Lee Wildman, 36, was jailed for nine years and Adrian Stanton, 33, was handed an eight-year term for planning and carrying out a raid at Durham University's Oriental Museum last Easter.

They had planned the break-in well, choosing the night before Good Friday when the campus was quiet, using cloned number plates and chiselling a hole through a brick wall to get in and out quickly.
From the display cabinets, they picked out just two items - a 1769 jade bowl and a porcelain figurine - worth up to £2 million, Judge Christopher Prince told them.

Stolen: One of the artefacts 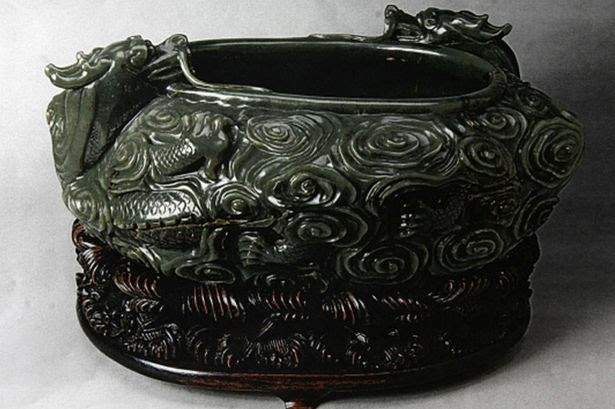 Hole in the wall: The scene of the robbery 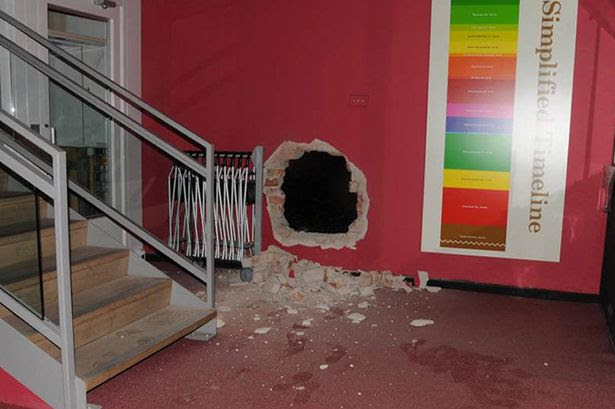 Durham University
But their plan was flawed because after hiding the items on wasteland, Wildman could not find them when he returned two days later.
He was seen by a witness searching the plot, speaking in an agitated manner on his mobile, as the light faded.
Judge Prince told the defendants they had shown "crass ineptitude" in being unable to find their haul.
"Thank heavens you could not, because they may have been lost," he said.
Just weeks before the pair from Walsall had received suspended sentences for a night-time break-in at an amusement arcade in Rhyl, where they cut a hole in a roof and broke into slot machines.

On that occasion police stopped their car on the way back to the Midlands, and found them to have over £10,000 in coins.
That was in their minds when they decided to hide the Chinese artefacts and collect them later, the judge said.
Both men had shown no remorse and had told "transparent" lies during a two-day hearing at Durham Crown Court in which they tried to play down their roles in the burglary, the judge said.
It was hard to put a price on the items, the judge said.
"The financial value of artefacts such as these is perhaps the very least important factor," he said.
"These items have got a historical, cultural and artistic value that is quite simply immeasurable.
"Their loss has had the most enormous detrimental effect on the university, both in expenditure they have had to make in improving their security and in the loss of potential confidence from benefactors." 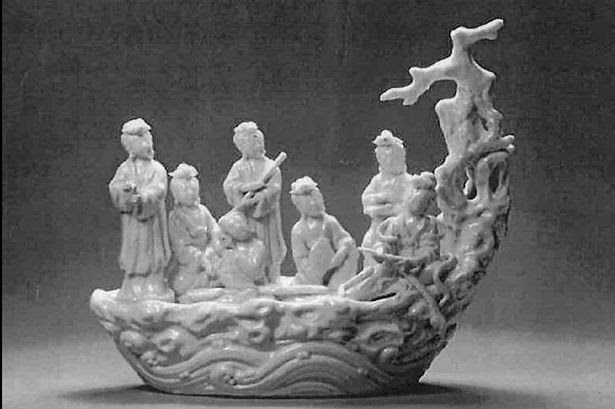 Durham University
The items were found following a finger-tip search of the waste area after a witness who read some of the widespread publicity about the case recognised she had seen Wildman in the area.
Four others who helped the offenders while they tried to lie low from police will be sentenced later.
A week before the break-in, Wildman and Stanton were caught on the museum's CCTV, testing security during a visit within opening hours.
When he was shown the footage later, Wildman told detectives: "It's not a crime to visit a museum."
Both men were to be paid a "fixed reward" for stealing the items, which was nothing like their real market value, Ben Williams, defending both men, said.
They both have lengthy criminal records stretching back to when they were juveniles, the court heard.
When they were arrested with their girlfriends and an accomplice at a Walsall hotel, Wildman was found to have £5,746 in cash and Stanton £4,930.
Peter Makepeace, prosecuting, praised the media for publicising the theft which led to vital information from the public.
"It is right to say that local press coverage in particular was very useful because witnesses were able to make identifications from photographs that had been published," he said.
The raiders were probably not acting alone, and were carrying out the thefts "to order", he said.
Posted by Art Hostage at 3:52 pm