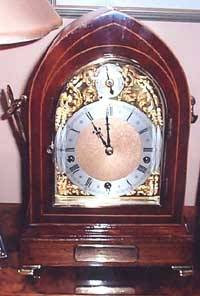 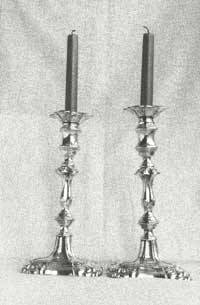 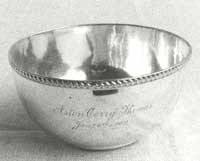 http://www.driffieldtoday.co.uk/news/Breaking-news-Reward-for-.3427798.jp
A REWARD is being offered following a burglary in Bishop Burton between 6.05pm on Wednesday 10 October and 15 minutes past midnight on Thursday 11 October 2007.
The burglary resulted in antiques and jewellery worth around £40,000 being stolen.

The reward, of up to £3,000 is being issued by the owner for information leading to the arrest and conviction of suspects.

Detective Inspector Gavin Orsborne Humberside Police said "This burglary resulted in a substantial amount of property being stolen; the property was valuable and had sentimental value for the family involved.

"The reward is being offered to encourage people to come forward with information which will hopefully lead to the arrest and conviction of suspect(s).

"The property is distinctive, and it is believed the suspects will be trying to sell it on and we are asking for the public, antiques dealers and specialist shops to be on the look out for the property." 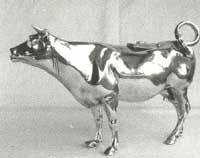 Perhaps these antiques were sold in Hull and from there they were sold to a South Coast antiques dealer with long-standing links to Hull ?

I am sure these items will be floating around the trade in London and the South East.

Arrests and convictions for £3,000, worth becoming a Sewer Rat, you decide !!