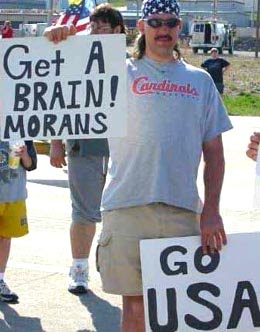 Sgt. Eric Litchfield said the suspects sold the stolen items to several pawnshops and jewelry stores including one owned by the burglary victim.

"The suspects were apparently unaware they were selling the victim his own stolen property," Litchfield said.

The burglary occurred on Oct. 27 and police served search warrants at six Santa Rosa homes Monday. The suspects and the stolen property were found at four of the residences, Litchfield said.

Police recovered most of the stolen property that included jewelry, furniture, paintings, cameras, sterling silver and bronze items and other antique items. Other items were found at pawnshops, Litchfield said.

Tony Cuellar, 30; Brandan Rhoades, 28; Karissa Amante, 30; and Sophia Martinez, 25, all of Santa Rosa, were arrested for burglary, possession of stolen property and conspiracy to commit a crime, Litchfield said.

Heather Tressel, 22, of Santa Rosa, was arrested for possession of stolen property and conspiracy to commit a crime and police are looking for Malee Molly Samphan, 26, Litchfield said.

Police are still looking for several antique ivory statues similar to Confucius in appearance, a 3-foot long antique sword with "Solingen" on the blade, a steel scabbard and two Knights of Columbus/Masonic antique swords with Masonic symbols engraved on ivory handles.

Anyone with information about the stolen property still outstanding is asked to call Detective Shacklett at (707) 543-3575.
Art Hostage comments:
Thankfully, these morons have brains the size of Olive's. 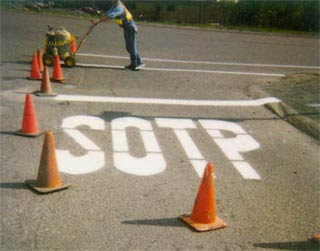