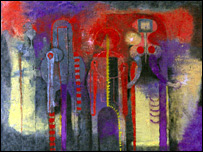 A painting stolen 20 years ago then found lying in a pile of rubbish on a New York City street has sold at auction for just over $1m (£484,000).

The 1970 painting Tres Personajes (Three People) by Mexican artist Rufino Tamayo was taken from a warehouse where the owners had placed it while moving.

It was found by Elizabeth Gibson as she took her morning walk four years ago on Manhattan's Upper West Side. 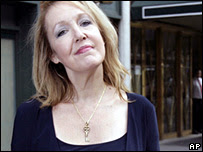 After discovering the painting's value, she returned it to its original owner.

Sotheby's describes the painting as an important work from Rufino Tamayo's mature period.

Elizabeth Gibson said she was drawn to the painting when she spotted it on the street.

"I know nothing of modern art but it didn't seem right for any piece of art to be discarded like that," she said.

It hung on a wall in her home for several months before a friend suggested it might be valuable.

An internet search revealed that the missing painting had been the subject of an appeal for information on the Antiques Roadshow TV programme.


Ms Gibson has already received a $15,000 reward the couple put up when it was stolen, plus an undisclosed percentage of the sale of the painting.

It is still not known how the painting ended up on the street.

The owners - a couple from Houston whose names have not been disclosed - bought the oil on canvas, with marble dust and sand worked into the paint, in 1977 at Sotheby's.

August Uribe, Sotheby's senior vice-president of impressionist and modern art, said that the husband had paid $55,000 for it as a gift for his wife. The husband later died.

At the time of the theft in 1987, the couple alerted local and federal authorities.

Information on the painting was posted on the databases of the International Foundation for Art Research, and the Art Loss Register.

The FBI is still investigating the theft.

It appears, at least for the moment, Ms Gibson is in line for a windfall.

However, as with all these things, the FBI have not gone away, you know !!

Don't be surprised to hear of Ms Gibson being arrested sometime in the future,if the FBI can join the dots of how,in reality,Ms Gibson came into possession of this purloined artwork.

The secret to returning stolen art and making a valid claim for any reward offered is:

"The person claiming the reward must stand up to public and law enforcement scrutiny."

Currently, this can only be achieved if the reward claimant is a Man of the Cloth, a Catholic Priest. 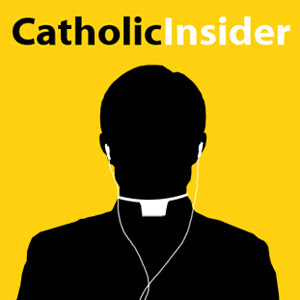 "Forgive me Father for I have sinned"

"Go on my son, the Boston Vermeer, yes, yes, now what about Rembrandt's Storm on the Sea of Galilee, OK my son."

Hello, is that the Garda/Police/Boston Police Department?,

"This is Father *****, I have found the stolen Gardner art in one of my confession boxes and would like to return them forthwith, oh yes, and claim the reward."