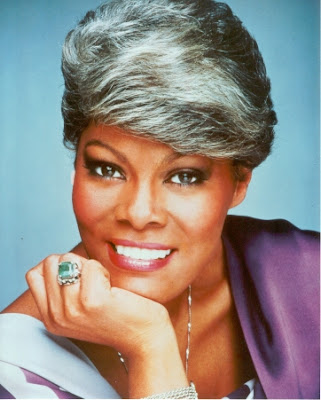 
ROME (Reuters Life!) - Thieves stole valuables worth more than $100,000 including a diamond ring and a Rolex watch from pop singer Dionne Warwick's room in a posh Rome hotel, Italian newspapers said on Wednesday.

The robbers made off with two rings, a necklace, the watch and a pair of earrings left on a night table while the five-time Grammy award winner was preparing for a concert in Rome on Monday, La Repubblica newspaper said.

The robbery occurred in the same room at the luxurious Hotel De Russie where actress Cameron Diaz encountered a pair of thieves seven years ago, newspapers said.

Warwick, best known for pop R&B hits such as "Do You Know the Way to San Jose?", "I Say A Little Prayer" and "That's What Friends Are For", is touring in Italy this month.

Art Hostage comments:
Same Hotel, same room, Spooky, to say the least.
Unless it is the same insider, cleaner, staff member, giving the thieves inside information ??
Spotted the jewellery on display then organised the theft !!
Posted by Art Hostage at 5:08 pm