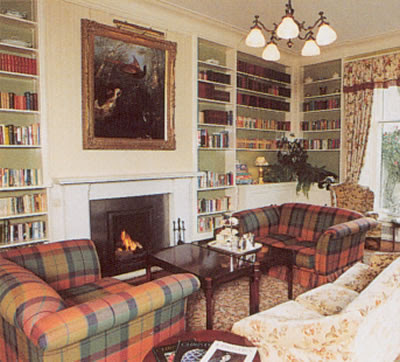 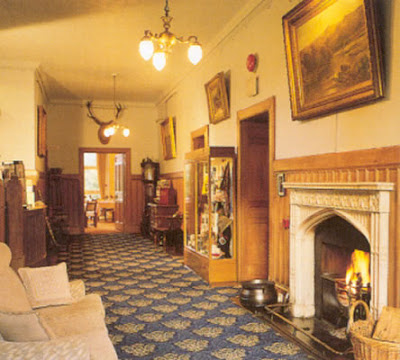 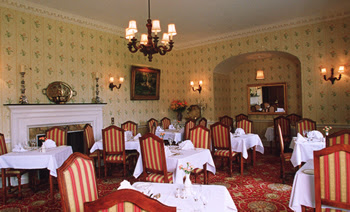 Art thieves have stolen £35,000 worth of oil paintings from a historic hotel in the heart of the Highlands.
Glengarry Castle Hotel, which lies on the shores of Loch Oich, was targeted on Monday night when it was closed to guests over winter. 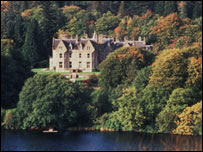 The intruders managed to make off with the paintings without alerting the hotel caretaker, who was the only person in the building at the time.

Hotel manager Donald MacCallum, whose family has owned the estate - which includes the famous Invergarry Castle, where Bonnie Prince Charlie sought solace after his defeat at Culloden - for half a century, said he was devastated at the loss.

Mr MacCallum added: "The thieves took a total of four of our collection of oil paintings. These four are valued at around £35,000.

"Two of them by George Armfield were very large, four foot by three foot. These were placed above the fireplace in the lounge and library and attracted a lot of attention from guests.

"These main ones were of hunting scenes. One showed a grouse that had been shot with dogs jumping around it. The other showed three dogs around a table looking guilty as they had obviously pulled some dead grouse off it.

"They were impressive paintings and very fitting for this house. They will be very much missed."

Of the other smaller paintings, one was by an artist called William Kennedy and showed a scene of a man ploughing fields.

Mr MacCallum said it would have taken at least two thieves to have carried off the larger works.

He added: "We are closed between November and March, so there was only a handyman living in the hotel at the time.

"We live a few hundred yards away in the grounds, so saw and heard nothing."

Northern Constabulary detectives have appealed for information about the theft.

Art Hostage comments:
Brighton breezy, whilst working in the area last Summer/Fall, the Hotel contents were logged, then, when closed for Winter, the team arrives to steal the paintings.
The two Armfield paintings were the most valuable things in the Hotel and were targeted specifically. The other paintings were stolen as an afterthought.
Sold on to a criminal Art handler, these paintings will adorn the walls of an Unsuspecting New Money Art Collector, or be shipped out of the country to America/Japan where these kind of big impressive paintings are sought after.
So, don't be surprised to hear of these paintings being traced to America/Japan in the future.
If these Armfield paintings are discovered in Japan, then unfortunately, under Japanese law the buyer will have legal title to them, strange as that may seem.
The targeting of Hotels is much more common than you may think.
A hit list is held by the Criminal Underworld of Hotels with valuable artworks displayed and attempts are made to steal them until proven successful.
What would this hit list be worth ?
Keep a look out for more Hotel art thefts, coming soon !!
Click the link below for review of Glengarry Hotel by those who have stayed there.
http://www.tripadvisor.co.uk/Hotel_Review-g551968-d194658-Reviews-Glengarry_Castle_Hotel-Invergarry_Scottish_Highlands_Scotland.html
It was a long shot, but I was hoping the thieves may have posted a good review, especially as they have now got their grubby little hands on the "Armfield duo" 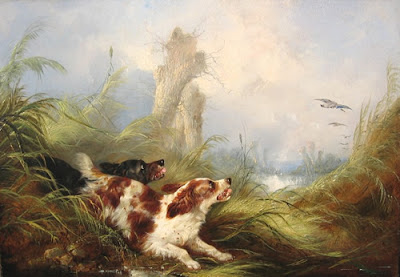