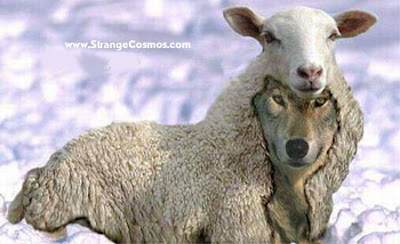 Art Hostage has learnt that the two remaining accused Wolfy Schmeltz and Christopher Doughty have not, I repeat, have not been convicted of the actual Aldsworth House robbery.
The jury was split 6/5 and 5/6 so the Judge dismissed the jury.
Now, will the prosecution go for a re-trial ??
Will the Judge sentence Wolfy and Doughty as if they were convicted, i.e. 10 years for just the handling of some Aldsworth House stolen antiques ??
However, Phil Capewell has been convicted of four other handling charges as well as the Aldsworth House handling.
As Phil Capewell is a repeat offender, he has antiques related convictions going back 30 years, one of which was a sentence of 6 years jail for another tie up robbery involving jewellery, Capewell could get 10 years + and may find it difficult to launch an appeal.
On the other hand, if Wolfy and Doughty get 10 years an appeal would certainly be successful and reduced, in my opinion to around 2-4 years, even less if we look at similar convictions.
No need to turn Sewer Rat for Wolfy or Doughty, Capewell on the other hand will have to think very hard !!
More to follow.......
Posted by Art Hostage at 4:51 pm