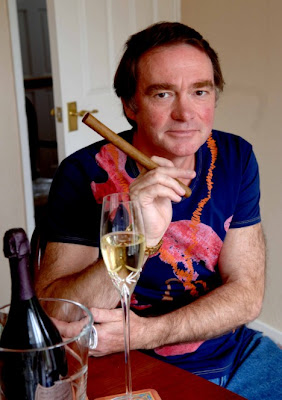 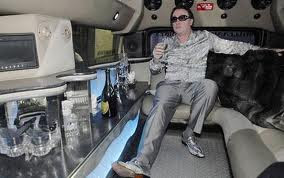 A serial thief who tried to make £2m by selling a stolen copy of a rare first collection of Shakespeare plays has been found dead in prison.

The body of 55-year-old Raymond Scott was found in his cell at Northumberland prison, on Wednesday morning after a lock down.

It is understood his throat was cut, but prison authorities are not believed to be treating the death as suspicious.

A Prison Service spokeswoman said: "HMP Northumberland prisoner Raymond Scott was pronounced dead at approximately 8.40am on Wednesday March 14 after being found unconscious in his cell.

"As with all deaths in custody, the independent Prisons and Probation Ombudsman will conduct an investigation."

Scott was jailed for eight years for handling a stolen copy of a rare first collection of Shakespeare's plays.

The 17th century folio had been taken from a display cabinet at Durham University in 1998.

Regarded as one of the most important printed works in the English language, fewer than 250 copies of the collection survive.

They were first printed in 1623, seven years after Shakespeare's death.

The book was handed in by Scott to the Folger Shakespeare Library in Washington 10 years later.

Staff recognised the valuable book and called the police, the British Embassy and the FBI.

It was alleged Scott hoped to sell the treasure at auction and share the money with friends in Cuba.

During his trial it emerged that Scott, an unemployed antiques dealer, drove a yellow Ferrari and posed as an international playboy despite having huge debts.

Scott was cleared of the theft but found guilty of handling stolen goods and removing stolen property from Britain.