National Gallery's Continue to Wriggle, the Noble Fight for Justice Goes on !! 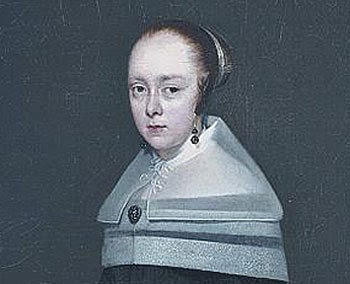 'Aryanised' ... the National Gallery of Victoria has been hit with a demand for the return of valuable Dutch masterpiece Lady with a Fan, allegedly looted by Nazis from a prominent Jewish family in the 1930s.


THE National Gallery of Victoria has been hit with a demand for the return of a valuable Dutch masterpiece allegedly looted by Nazis from a prominent Jewish family in the 1930s.

Lawyers for the descendants of the original owners of the Gerard ter Borch painting Lady with a Fan have issued a formal demand for the painting after informal talks over its ownership ended without agreement.

The painting is worth between $100,000 and $1 million. If the Emden family's claim is successful, the painting would be the first looted work in Australia to be returned to its Jewish owners.

The painting belonged to Jewish retail magnate Max Emden, who fled Hamburg ahead of Nazi rule leaving much of his massive art collection behind. His grandson, Chile-based Juan Carlos Emden, said the ter Borch painting was one of about 100 stolen during the Holocaust. Mr Emden is planning to visit Melbourne to demand the painting's return.

"There is no doubt that the painting was aryanised from the Max Emden collection in or about 1938," his request says, in response to demands from the NGV for Mr Emden to prove the ter Borch is rightfully his.

A spokeswoman said the gallery had begun assessing Mr Emden's claim. "The NGV has very clear policies about returning an artwork if it should be found to belong to another person. We welcome the fact that Mr Emden has now made a formal claim ... and we have accordingly instigated the process to assess it," she said.

We will be watching this one closely.
Posted by Art Hostage at 9:32 pm