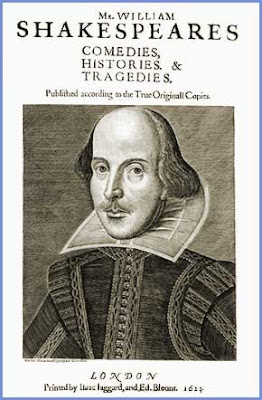 LONDON (AP) — British police charged a book dealer Wednesday with stealing a rare First Folio of Shakespeare's plays from a university library a decade ago.

Police in Durham in northeast England say the 1623 volume is worth about 3 million pounds ($4.2 million). It was among seven centuries-old books and manuscripts stolen from a display case at Durham University library in 1998.

The book was recovered after a man walked into the Folger Shakespeare Library in Washington D.C. last June and asked for its authenticity to be checked. Library staff contacted police, who traced the man who had brought in the book and arrested Raymond Scott, 51, a book and antiques dealer from the Durham area.

Scott has denied theft and told reporters that he bought the volume in Cuba.

He was charged with theft of the folio and with four other counts of theft and handling stolen goods.

Scott was released on bail and ordered to appear in a Durham court on Feb. 10.

The folio, which scholars consider one of the most important printed books in the English language, returned in October to Durham University, where police say it is being kept "under lock and key."
Posted by Art Hostage at 4:50 pm