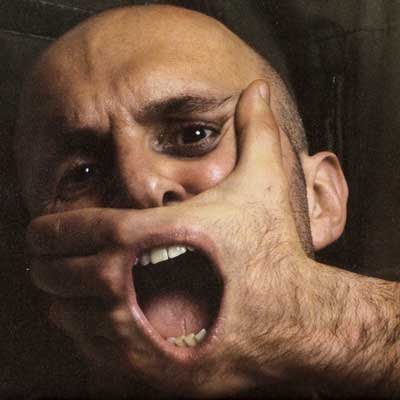 http://www.falmouthpacket.co.uk/news/fpfalmouth/4771487.Falmouth_antique_raids_total___50_000/
Thieves have targeted expensive and valuable heirlooms in a series of burglaries in and around Falmouth stealing antiques and other items worth tens of thousands of pounds.

Police say that high value homes have been hit in seven incidents over a four-week period.

The total value for the stolen items and damage for all the crimes is worth over £50,000.

Sergeant Dave O’Neill said: “There have been burglaries of antique property stolen over the past few weeks, spread around Falmouth in high value dwellings.

“This type of burglary is a rare crime for us, and it has impacted on us over the last two to three weeks. Investigations are underway, both through our forensic teams and other officers.”

AROUND £35,000-worth of antiques, collectables and jewellery has been stolen from a farmhouse near Coldstream.
The theft occured at Bartlehill Farm House between 5.30am and 11.30pm on Monday when the homeowners were away all day.

A police spokesman said the thieves broke in through a ground-floor window and he believed a duvet was used to transport the goods.
Posted by Art Hostage at 6:22 pm