Grass/Inform Your Way To Millions !! 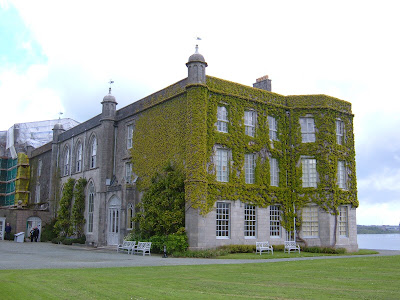 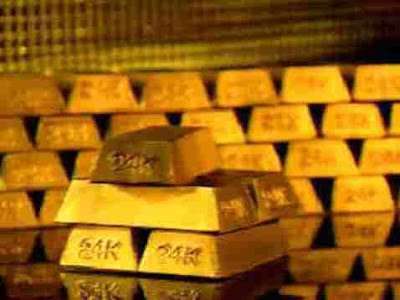 LONDON (Reuters) - Whistle-blowers could be rewarded with a share of any assets seized from fraudsters, the Home Office proposed on Thursday.

The measure is part of a package of plans put forward by the Asset Recovery Agency in an effort to boost the amount it confiscates from criminals.

Home Office Minister Vernon Coaker suggested members of the public who "shop" people or companies defrauding the government, such as benefits cheats or VAT-dodgers, should be offered a percentage of assets seized.

Other measures include removing the time limit for the seizure of assets, new powers to reclaim luxury items such as jewellery and plasma TVs, and extending powers to include the seizure of cash and other assets such as cars or boats believed either to have been used in crime or be the proceeds of crime.

The agency also plans to ensure that the recovery of assets is mainstreamed into the criminal sentencing process.

Coaker said: "Asset recovery is critical to the fight against all levels of crime and is one of the government's top priorities for law enforcement."

Coaker said the long-term aim was one billion pounds.

Rewarding whistle-blowers would follow a similar system to that adopted in the United States, the so-called Qui Tam approach, where informants can receive between 15 and 25 percent of proceeds in a successful case.

The Home Office said such powerful and flexible measures had been "strikingly successful" in America, particularly in the defence and healthcare sectors, with 11 billion dollars (5.5 billion pounds) raised annually.

"They would be a novel import into England and Wales," it added, in its consultation paper "The Asset Recovery Action Plan".

Shake-up in hunt for crooked cash 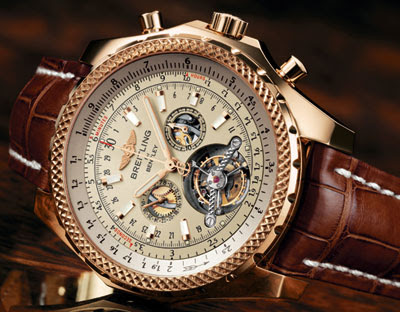 Members of the public could receive a share of recovered money if they blow the whistle on major fraud against the government or its agencies.
The idea forms part of a planned shake-up of rules on seizing criminal profits, to put asset recovery at the core of the criminal justice system.

The news comes as the Asset Recovery Agency, due to be scrapped in 2007, said it met targets for the first time.

The agency has been widely criticised, not least in a scathing National Audit Office report, for costing more than it recovered.

It also froze criminal assets worth £73.6m, well above its target for the year.

The Asset Recovery Agency (ARA) is the only body allowed to chase criminal assets through the civil courts even if there has not been a conviction.

But the government is also planning to extend these powers to prosecutors to help it hit its £250m target.

"If we're going to make that kind of step-change, we have to mainstream this all across the law enforcement community," said ARA director Alan McQuillan.

The UK introduced its first comprehensive rules for taking profits away from criminals in the Proceeds of Crime Act 2002.

The act has been refined several times since, as part of the government's belief that asset recovery is crucial to tackling organised crime.

The Serious and Organised Crime Agency (Soca) - sometimes dubbed "the UK's FBI" - is putting financial investigators in every one of its operational teams, and insists that tracking criminal assets will be a priority in every case - although it admits it has missed its first-year targets for asset recovery.

The process was started earlier this year with the announcement that the Asset Recovery Agency would be abolished and rolled into Soca, and that prosecutors would get extra powers to chase criminal assets.

The plan is included in a consultation designed to address criticisms of the UK's proceeds of crime legislation.

The government wants to make the confiscation of criminal assets an automatic part of all criminal cases, and to give magistrates' courts powers to imposed "criminal benefit orders".

It also wants to extend cash seizure rules to include assets such as vehicles used to commit crimes, as well as big-ticket consumer goods such as jewellery or plasma TVs.

And it wants to change the current rule that only assets acquired in the past 12 years can be frozen or recovered - a rule that former Assets Recovery Agency Director Jane Earl said had hampered its work.

But some critics say the rules need a more sweeping overhaul.

For instance, they say that - as in the US and Ireland - investigators should be able to choose whether to go for a conviction and subsequent recovery, a civil suit or simply to tax offenders on their illegal earnings.

And they say that Asset Recovery Agency's figures have been flattered by several big cases.

The case involved Northern Irish businessman Dylan Creaven, who agreed to pay £18m - £11m of which came to the agency - despite having been acquitted of VAT fraud.

But Mr McQuillan added: "Our targets were based on the analysis that the Creaven case would roll over. This year, the profile is of lots of mid-level cases - each worth seven figures."

Fraud whistleblowers could get cash rewards 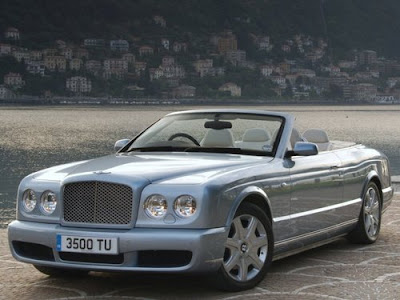 Members of the public who inform on companies or individuals defrauding the government could get huge rewards under possible new laws outlined today.

The paper describes a government aim to double the current amount of illicit assets seized every year to at least £250m by 2009-10, a figure it calls a "staging post" towards an eventual annual target of £1bn a year.


The most eye-catching new scheme is based on a US measure known as Qui Tam - the first words of a Latin phrase meaning "he who sues for the king as well as himself" - which allows anyone who becomes aware of a fraud to launch a legal claim on the government's behalf.
In successful cases, informants receive between 15% and 30% of seized assets.

The principle dates back to 1790 but has been far more widely used since a change to US law in 1986. Since then there have been more than 5,000 actions in which whistleblowers have received almost £900m in awards, while recovering £5.5bn for the state.

"It seems to have been successful in the US," said home office minister Vernon Coaker, introducing the consultation paper.

"We are asking is it applicable in this country, is it something that people would find acceptable and is there a workable model?"

The Home Office paper calls the US system "strikingly successful" but stresses that it comes from a "very different US historical, legal and cultural context", one currently alien to England and Wales, where it could be introduced.

The document, which is open to responses until November 23, also suggests a series of other changes to make it easier for criminals' assets to be taken from them.

One proposal would involve changing the law to allow police to seize high-value goods as soon as a suspect is charged and hold the items pending a trial, selling them in the event of a guilty verdict.

The paper also outlines the "radical option" of allowing the seizure of not only cash and cash substitutes but also so-called "lifestyle property" such as jewellery, plasma TVs and laptops to an equivalent sum

It notes: "While this would be a highly powerful tool against bad criminal role models, it would clearly increase the risk of human rights challenge."

Earlier this year the ARA's former director, Jane Earl, admitted that the agency had been hampered by the time limit which meant it could not pursue some of its key targets.

The ARA was set up in 2003 and given powers to confiscate assets from crooks, even if they had not been convicted of a crime. If a criminal confiscation or civil recovery proved impossible, officials could land the law-breakers with a tax bill.

The agency was described as a "mess" earlier this year after the National Audit Office said it had cost £65m to run but had seized only £23m from crooks.

However, the agency's new annual report, published today, revealed that for the first time it had seized more money than it cost to run it in the past 12 months, £15.9m against £15.5m.

Finally, after intense lobbying by Art Hostage and others the Home Office is hopefully about to embark on a course of action that will see a real sea-change in how those who have crucial inside information are treated.

Art Hostage is letting it be known that those with crucial inside underworld intelligence can start ordering the new Bentley and Country house, and look forward to an opulent life after they give their information to authorities.

A word of caution, any deal done with law enforcement must be done with a lawyer and be in writing in order to prevent authorities from refusing to pay fees to sincere informants.

If Law Enforcement is sincere about this new direction then it will send a shudder down the spine of those engaged in high value crime and money laundering.

Today is a good day lets hope this becomes reality sooner rather than later.