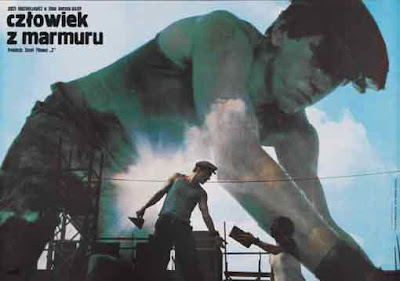 Art hoard 'worth millions of euros' found in Polish bricklayer's shed
Police in Poland have been left puzzled by the discovery of a collection of 300 paintings worth "millions of euros" in an outhouse belonging to a 92-year-old former bricklayer.

The paintings were found mixed up with junk in the dirty and dusty concrete building in the bricklayer’s garden near the north-western city of Szczecin.

One is on the Polish register of looted art after it disappeared from a museum in Katowice during World War II, while another dates back to 1532.

Just how the man came to possess the collection remains a mystery as he has been unable to communicate since suffering a series of strokes.

He has been placed under formal investigation for handling stolen art.

During the war thousands of works of art were looted by the Nazis from Poland, many never being seen again.
Posted by Art Hostage at 3:04 pm