Rare Coins Appear, Must be Harry Potter, Not !!! 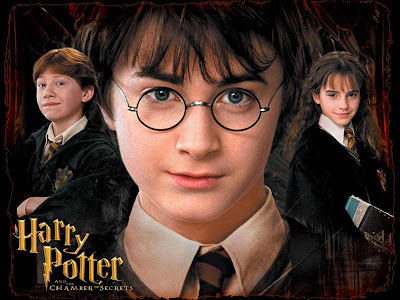 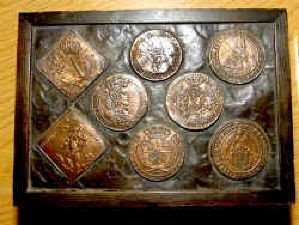 RARE coins worth an estimated £100,000 have been seized by police in an abandoned car near Rochdale.

They were discovered by police when they searched a vehicle in Smallbridge.

The coins were part of an antiques haul that also included crockery, cutlery, an old camera and a statuette.

They had been taken in a number of different burglaries, police said.

Insp Lin Houldershaw, from Littleborough, said: "When we first discovered the coins, we didn't realise quite how valuable they are.

"One of my officers did some research and found that they are worth about £10,000 each, and probably more for the collection as a whole.

"If anybody recognises the coins, which we think may have been stolen from an elderly person, they should phone or call into Littleborough station.

"I would be delighted if we could get these coins, which are obviously extremely valuable, but may also be of great sentimental value, back to the rightful owners."

Art Hostage comments;
Sounds too good to be true.
Spinning a Yarn to protect an informant perhaps?
More like a deal whereby someone may get a reduced sentence or criminal charges dropped.
Any notion of a reward is pure folly, the 2002 Proceeds of Crime Act has put paid to that, unless you are an ex-cop, who promises not to share the reward !!
Posted by Art Hostage at 4:21 pm