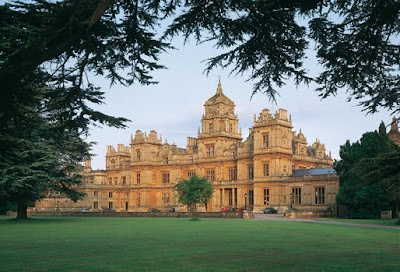 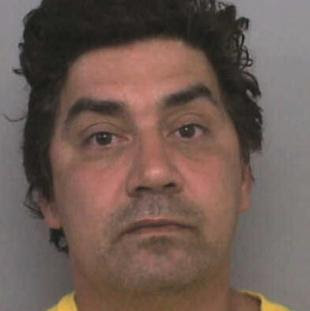 Police received a report of a break-in at 6.10am this morning and it is believed the crooks carried out the raid at some time overnight.

The independent girl's school near Tetbury was hosting an antiques fair and the items stolen were Japanese ivory figures worth £60,000, which had been displayed.

Scene of Crime officers have been at the school all day and have launched an investigation.

Sgt Alex Lattimore from Cirencester police said no other items were stolen and it appeared the thieves knew what they were looking for.

In August 2004 masked raiders stole £650,000 worth of jewellery after breaking into the school when it hosted the annual South Cotswolds antique fair.

Burglar 'wanted to be caught'
http://www.oxfordmail.co.uk/news/headlines/4547766.Burglar__wanted_to_be_caught_/
A BURGLAR stole thousands of pounds of antiques and crockery from homes in west Oxfordshire because he wanted to go back to prison, a court heard.

Dino Lawrence, 49, was jailed for three years yesterday at Oxford Crown Court after admitting two burglaries and asking for a further six break-ins to be taken into account.

Andrew Morgan, prosecuting, said Lawrence forced his way into a house in Stonesfield in May and stole about £17,000-worth of collectable Clarice Cliff china belonging to retired teacher Rosemary Harris.

Two weeks later a neighbour spotted Lawrence breaking into a house in High Street, Ramsden, near Charlbury, where he stole antiques and money totalling £1,000. Police found him hiding in a nearby garden.

Mr Morgan said: “On the second occasion he knew he was being watched. He was very candid (with police) about the nature of his offending.”

Paul O’Keeffe, defending, said Lawrence, of Ibstock, Leicestershire, went out with the intention of being caught for burglary. He added: “A witness told him he was calling police, but he carried on regardless.

“He wanted to get arrested. He knew full well he wasn’t going to cope as a member of public without receiving help and wanted to be locked away from society while he faces the demons and addresses his issues.”

Lawrence, who has previous convictions for robbery, handling stolen goods and burglary, is now receiving psychiatric help.
Posted by Art Hostage at 7:11 pm