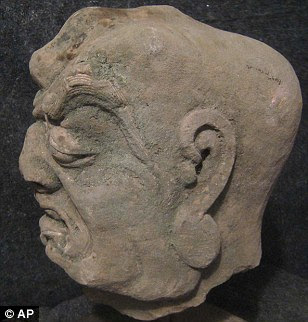 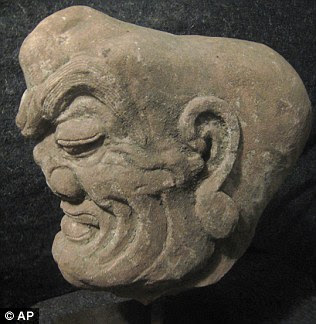 Two Chinese Sculptures Stolen From Westport; Worth $800,000 Each, Police Say

WESTPORT—
Two ancient Chinese head sculptures worth about $800,000 each were stolen from a private collection recently, and police are seeking information about who could have stolen them.

The Louhan sculptures are "extremely unique and rare" and are of the "few examples known to exist in the world," police said in a news release.

The owner had been storing the sculptues at an undisclosed location in Westport, police said. The theft was reported around noon on Monday, but may have been stolen any time during the past couple of weeks, police said.

The theft is being investigated by the Westport Police Detective Bureau and the Federal Bureau of Investigation.