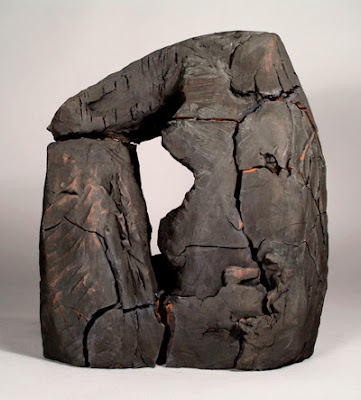 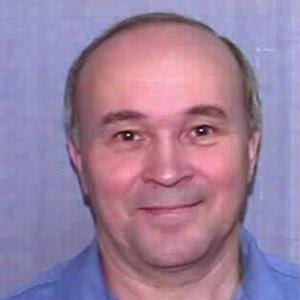 Paint of no return

A TriBeCa building superintendent who was hired to protect an acclaimed artist’s career work in paintings and drawings turned out to be a super thief who swiped them all, authorities said.

“I was devastated when I found out that her paintings were gone — it was like she died all over again,” said Roxane West, the niece of late abstract painter and sculptor Shirley West.

The niece said she asked Mihaly Kovacsevics, the 61-year-old handyman in the dead woman’s building at 427 Washington St., to keep an eye on Shirley West’s sizeable art collection — 497 paintings and thousands of drawings produced over the span of 60 years — in West’s first floor studio.

“He told me, ‘No one can get to them. They are locked up. They are safe and sound,’ ” Roxane recalled.

“I literally trusted him with her life.”

But when Roxane visited her late aunt’s studio in October, the paintings were gone. She asked Kovacsevics where they were, and the ex-con told her that he had moved them to a locked storage room in the basement, she said.

She later called Kovacsevics to unlock the storage room because a professor from NYU wanted to look at the works, hoping to write a book about her aunt — a “very important” female artist, said Chelsea curator Elga Wimmer.

But Kovacsevics didn’t return Roxane’s calls. That’s because he had already fled the country, law enforcement sources said. The Hungarian national, who did seven years for grand larceny in Florida in the 1990s, had taken a plane to Germany a week before, sources said.

Roxane discovered her aunt’s work had vanished. “It’s her life’s body of work. It can’t be replaced,” the teary-eyed niece said.

It turns out that Kovacsevics didn’t just have a taste for fine art. Weeks before Roxane discovered her aunt’s work went missing, Kovacsevics was hired by a wellheeled Lower East Side woman to resell $126,400 of her jewelry and Rolex watches in exchange for a commission, officials said. Instead, the crook kept the pricey baubles all to himself, refusing to return the woman’s frantic phone calls, according to the criminal complaint.

Kovacsevics, who returned to the country earlier this month, was busted on Friday at JFK as he tried to board a plane for Germany, authorities said.

He has been charged with grand larceny for both robberies. He is being held on $500,000 bail.