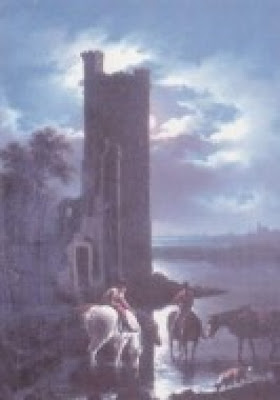 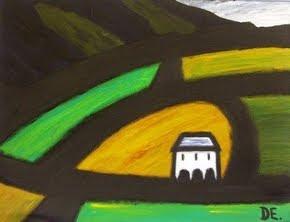 POLICE investigating the theft of paintings and antiques are asking the public to be vigilant and tell officers if they see the items for sale.

A house in the Hope Valley was broken into some time between 5.15pm and 8.10pm on Tuesday, December 6.

The burglar took silverware, including Victorian dishes, six goblets with a gold trim around the top and a pair of candlesticks. They also took an antique silver cake basket and a three piece tea set, dated from around 1820.

Royal Crown Derby, a marble lion and a pair of bronze busts were stolen, along with two oil paintings.

Officers are urging anyone, particularly people in the antiques and fine art business, to contact police if they are offered items such as these for sale, or if they have information as to who may have stolen them.

The victim’s black 4x4 was taken and found abandoned in a field off the B6051 at Barlow the following day.

THIEVES stole £1,375 worth of artwork following a heist at a gallery in Altrincham.

The offenders broke into County Galleries, on Railway Street, and escaped with two paintings.

The second was a Derek Eland painting measuring 24 by 28 inches and valued at £700.

Detective Constable David Stevenson, from Stretford CID, said: “It is likely the offenders will look to sell on the stolen paintings.

“If you have been approached with a view to buying any of this art, heard about someone selling these pictures or have any knowledge about this burglary please get in touch.”

County Galleries has been dealing in artwork for the past 30 years and has introduced a host of distinctive artisits and exhibits in that time.

The gallery building was recently awarded Grade II listed status by English Heritage. This means the Edwardian gothic structure can be celebrated as having exceptional architectural interest.