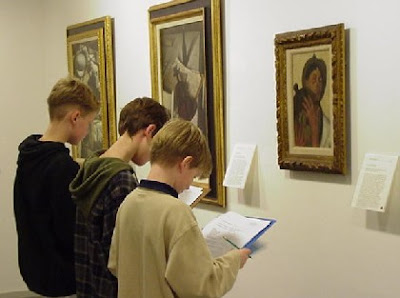 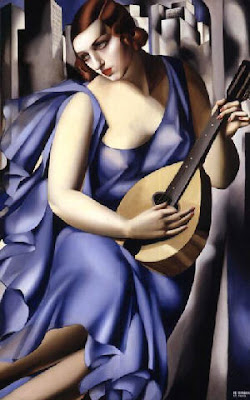 THE HAGUE, Netherlands (AP) - Dutch police say armed robbers have stolen two paintings from a museum, including a work by surrealist Salvador Dali.

Police say several masked men threatened a guard at the Scheringa Museum for Realism in Spanbroek with a gun Friday before making off with two paintings. Nobody was injured.

The museum said in a statement the robbers took "Adolescence," a 1941 gouache by Dali and "La Muscienne," an oil painting from 1929 by Polish-born art deco painter Tamara de Lempicka.

The paintings' value was not released but the museum say they are among the top works in its collection.