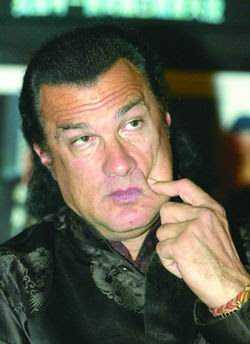 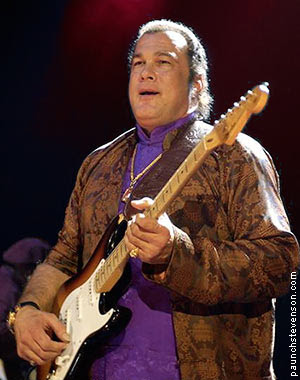 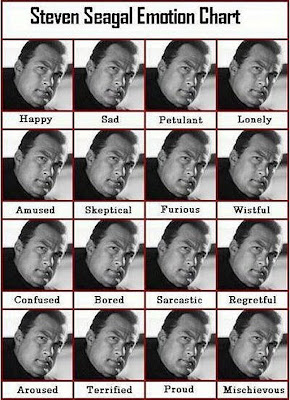 ah, Dalrymple...truly a legend in his own mind.