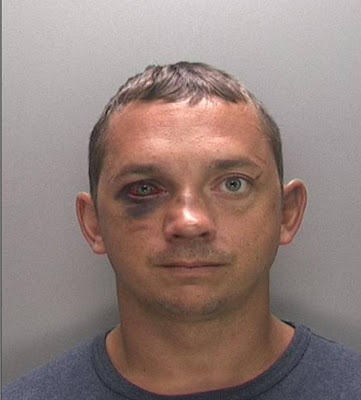 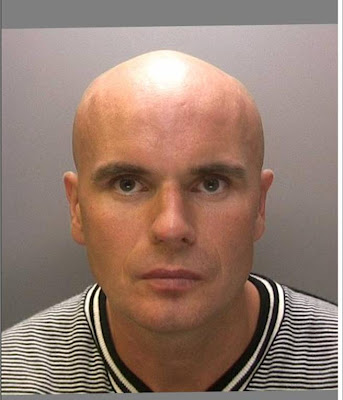 Police released photographs tonight of two men wanted in connection with a well-planned raid on a museum in which treasures worth more than £2 million were stolen.

A gang coolly chiselled into Durham University's Oriental Museum through an outside wall, taking more than half an hour, then took as little as 60 seconds to grab two Chinese artefacts which were probably stolen to order.

They had almost certainly checked out the museum lay-out previously as they made their way in the dark straight to the two cabinets, and then made off before police alerted by the alarm got to the scene.

Mr Wildman was one of five people from the West Midlands who were arrested and bailed pending further inquiries, following Thursday night's raid.

Both men will be aware they are wanted by police, Det Supt Adrian Green, who is leading a 40-strong team of detectives, said.

"I am keen to speak to both these men as soon as possible," he said. "They will both be aware of our interest and if anyone knows where they have gone, I would ask them to contact the police or to ring Crimestoppers."

Using torches to see, the gang made straight for two separate cabinets containing an 18th century jade bowl and a Dehua porcelain figurine.

Despite making arrests, the artefacts have not been found and police have alerted the ports, but it is feared they may have already been spirited out of the UK.

The bowl dates from 1769 and has a Chinese poem written inside, while the figurine is of seven fairies in a boat and stands about 12in (30cm) high.

Both are from the Qing Dynasty, China's last imperial dynasty, and their total value is estimated by auctioneers at more than £2 million.

"The criminals went through the wall of the museum and they were going for two items in particular."

He wanted to trace two black men and an olive-skinned man who all spoke with London accents and who were seen in the museum just six hours before the raid.

They were spotted in the Meadowfield and Brandon areas of Durham before and after the theft.

He also wanted the public to tell him about sightings of an orange Renault Megane, a light blue Audi S3 and a BMW 330.

Mr Green said: "It is a big deal. These items have an estimated value in excess of £2 million and to the people of the university they are absolutely priceless.

"We have a team of 40 experienced detectives and we have support from other forces around the UK assisting us in what is a fast-moving investigation."

His message for the two wanted men was to hand themselves in to West Midlands Police.

"Let's get talking and let's see where their involvement has been in this investigation," he said.

Dr Craig Barclay, the museum's curator, said: "We are extremely upset to have fallen victim to such a serious crime.

"The two pieces are highly significant in that they are fine examples of artefacts from the Qing Dynasty in the mediums of porcelain and hard stone.

"We very much hope that police will be able to recover them and we urge anybody who may have any information about their whereabouts to contact the police immediately."