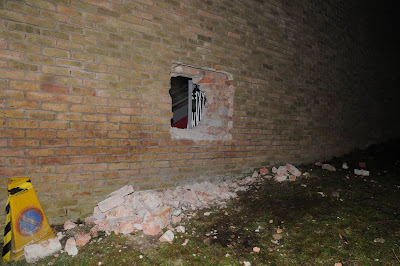 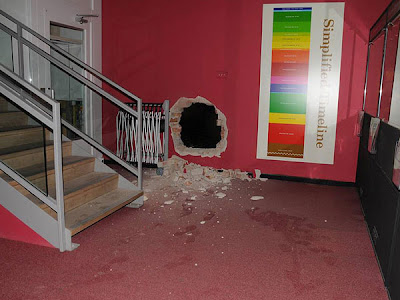 POLICE have named two men wanted in connection with a well-planned raid on a museum in which treasures worth more than £2m were taken.

Detectives need to trace Lee Wildman, also known as Jason Green, who has already been arrested and bailed following the theft of two Chinese artefacts from Durham University's Oriental Museum on Thursday night.

Detective Superintendent Adrian Green named the other man he wanted to speak to as Adrian Stanton.

Both men are from the West Midlands, the detective leading a 40-strong team said.

"We want to speak to them about this burglary and they will be able to help us with our inquiries," he said.