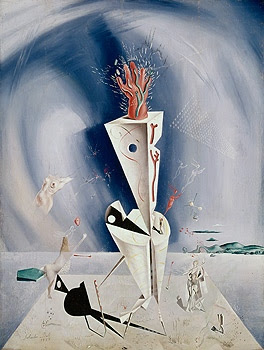 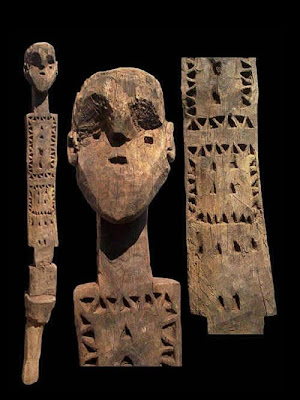 It’s impossible that a woman on Schenkel Lane had a Salvador Dalí worth $50,000 stolen from her home, says Joan Kropf, curator of the Dalí Museum and Morse Collection in St. Petersburg, Fla.

The painting, “Apparatus and Hand,” hangs today in the museum, where it has been since 1957. Though it’s not for sale, Kropf said, it would not likely be sold for less than $10 million.

Most recently a Dalí oil painting, which was composed before his most important surrealist period, sold for $10 million.

Moreover, a signed print of “Apparatus and Hand” would only be worth a few hundred dollars to $4,000 at the most, Kropf said.

“Sometimes people get confused between what is a real painting and a print,” she said.

US President Barack Obama intervened to have an American university return artefacts stolen from Kenya.

Dr Linda Giles, an American anthropologist who has done extensive research among the Coast tribes said as Illinois senator, Mr Obama exerted pressure to ensure the Mijikenda artefacts known as vigango were returned.

Dr Giles was speaking at a Giriama site at Kaloleni which she is fighting to rescue from land grabbers.

“I heard about vigango in 1980 and recognised them in my Illinois State University museum as belonging to the Mijikenda people,” she said.

“This is when we began the war to return them to Kenya. But universities would not release them, forcing the then Senator Obama to intervene until most of them surrendered the artefacts,” she said.

The theft of vigango was widespread as “there are lots of them in universities, museums and even homes in the US, United Kingdom, Italy and elsewhere in Europe”, said the researcher.

Dr Giles complained about the little effort the National Museums of Kenya was making to recover the artefacts.